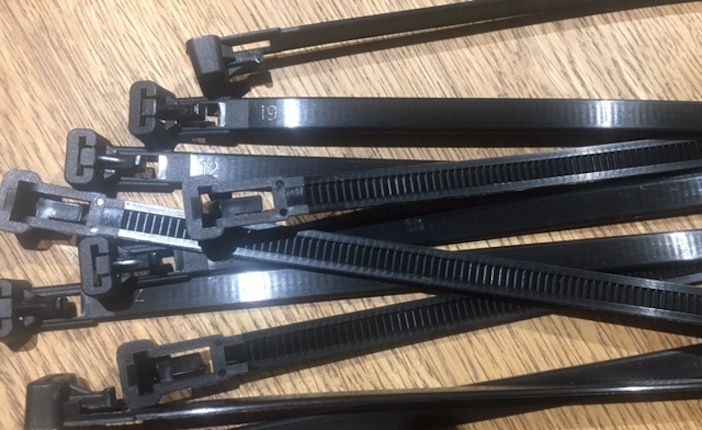 I am a big fan of cable ties (which I know sounds a bit weird – but bear with me!).  These simple, inexpensive and strong strips of plastic will do a host of jobs.  I keep some in my first aid kit as they are great for securing a splint, improvising a sling and a host of other tasks.

I also carry some when I am travelling and on expeditions as they can be used for so many things.  I have used them to repair bags, secure things, fasten up flapping doors, hang mosquito nets and even, the last time I was away, to strap up a boot sole that had come loose mid trek. They are little gems.

The only problem is that they can only be used once and, if used in a first aid situation, it would be easy to overtighten them and, depending in what context they were being used, risk restricting circulation.  Fortunately there is an alternative.

If you search Amazon or similar online sources you can easily find cable ties with a releasing mechanism.  They are, not surprisingly, called releasable cable ties!  They have all the advantages of normal ties but there is a small catch that allows them to be released easily.  They are perhaps slightly more expensive than normal ties but SO much better for travel use.  I usually get ones about 30cms long but, of course, you can connect as many together as you like anyway and they come in lots of lengths. 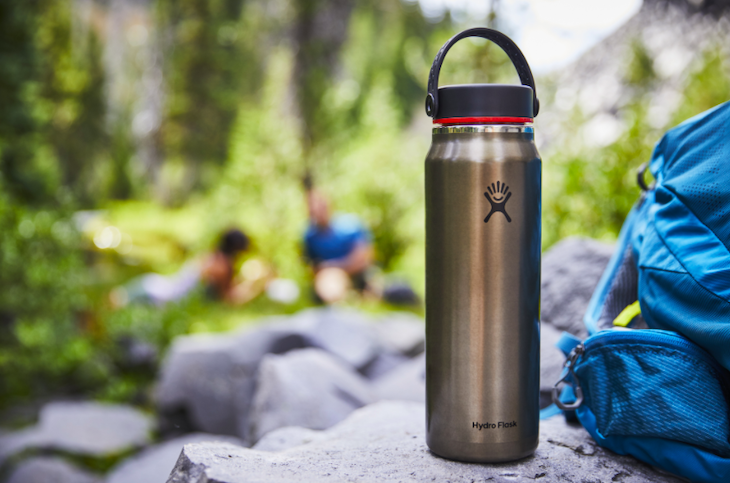 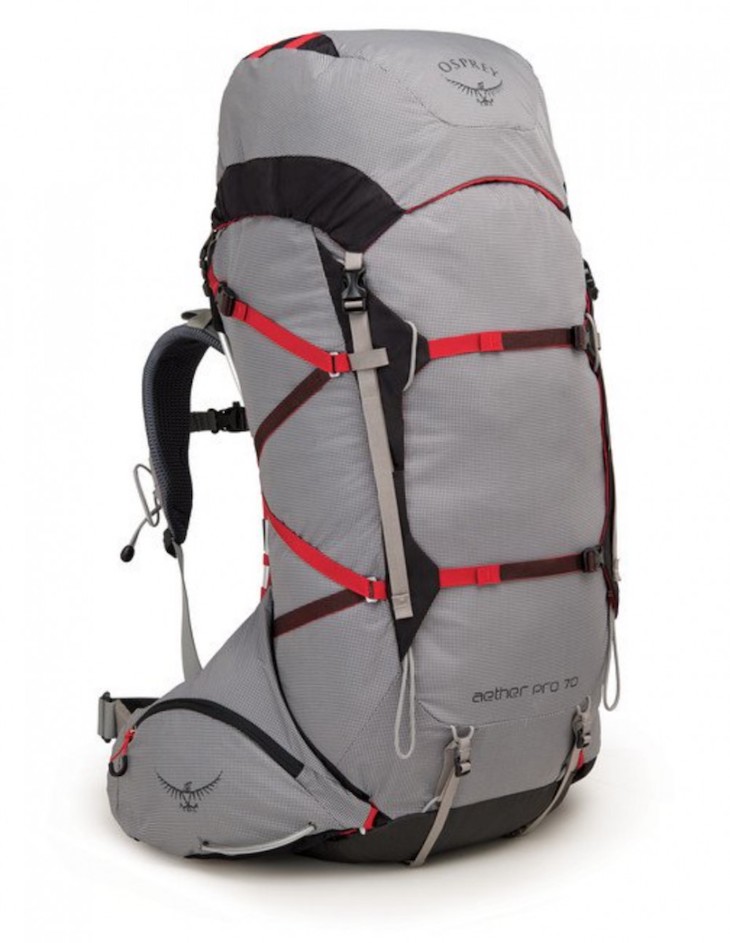 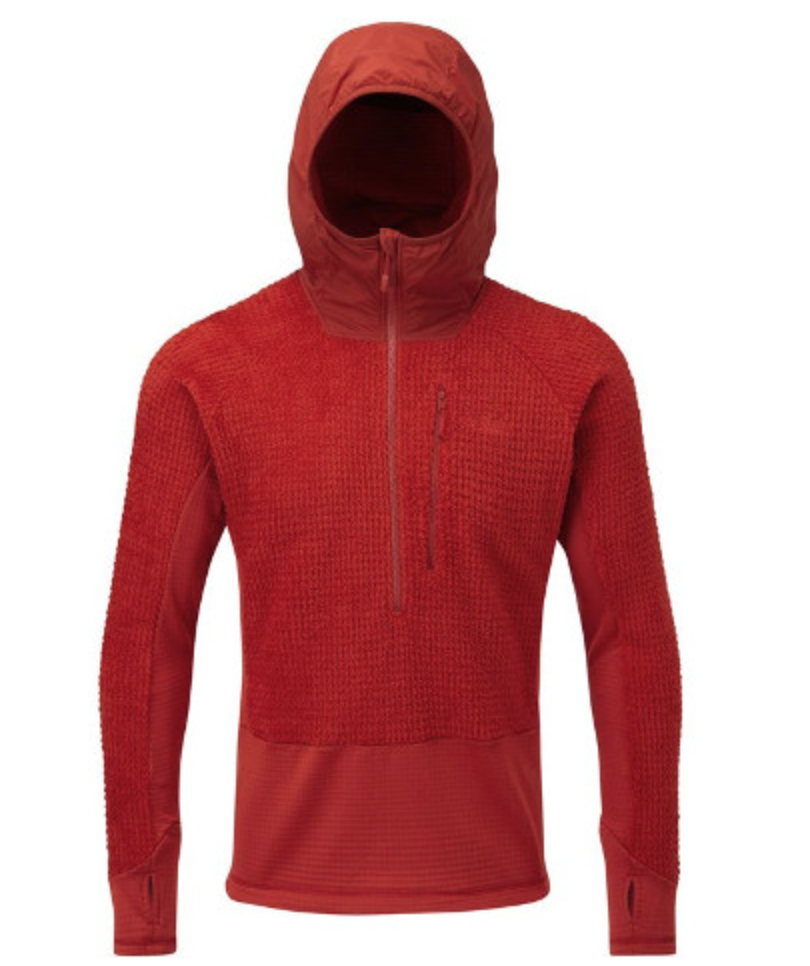