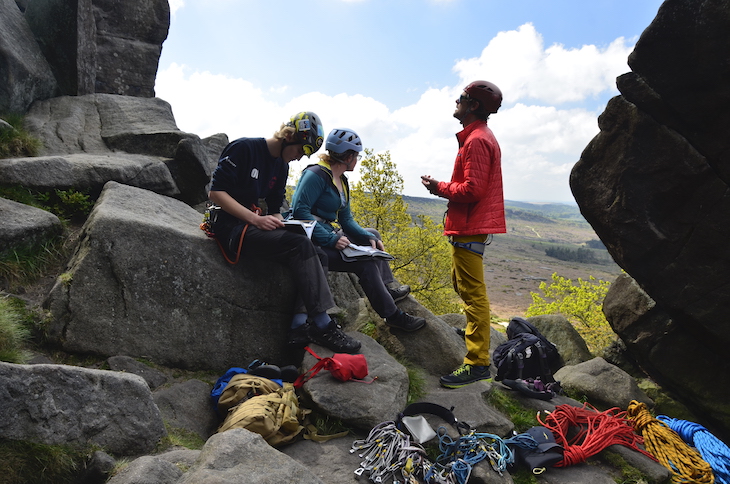 Around a year ago a package arrived through our letterbox and I saw it was addressed to one of the Peak Mountaineering juniors. When he got back from school he excitedly opened the box and showed me the contents – some small pots of face scrub, face wash and moisturiser which he’d had sent over from America.  Products, it turned out, that he’d heard about from a YouTuber he followed avidly.  I was intrigued and went online to have a look at some of the videos he was watching.

After watching a couple I had a flavour of the format.  The You Tuber was engaging, attractive and stylish and I could see exactly why he would attract viewers like my son.  He talked about his fitness regime, lifestyle and diet and it was all good stuff.  Of course, interspersed with the general chat there was plenty of opportunity for product endorsements and his take on why this or that item was a must have purchase.  This star of You Tube had amassed millions of followers.  I was watching a social media influencer at work.

The rise of this new breed of You Tube or Instagram stars has been meteoric and we now have thousands of people worldwide making good careers (and, in some cases, becoming extremely wealthy) from this type of work.  We also have many more who hope they can one day break into this world and grow followings big enough to make a living online. Infact, a recent Bwin study found that, amongst the 11-16 year olds they questioned, social media influencer was the second most popular choice for a future career (second only to doctor).

Brands are obviously playing a huge part in this too.  If you can make a product visible to millions then why wouldn’t a manufacturer want to give you their products to push through your media channels?  That’s partly why we have people making careers (and very good incomes) online, but evidence is suggesting that brands may be losing the love for some of these online mega stars.

When I thought of writing this blog I asked the aforementioned Peak Mountaineering junior about the You Tuber who had influenced his care product buying and he said he didn’t watch him anymore.  There were others he liked, but he said that one had become ‘fake’.  When I quizzed him some more it was clear he meant that he could no longer relate to his growing celebrity status and was looking for influencers ‘more like him’. Brands are starting to see this too. Some of the mega influencers can seem like over paid and untouchable distant stars that bear no relation to a followers life.

Nowadays, my son is predominantly watching YouTubers with much smaller followings.  He is, whether he realises it or not, preferring to spend his online time in the company of ‘micro-influencers’.  I should mention that there seems to be lots of definitions of how influencers are categorised.  Some marketing sources differentiate between nano, micro, midi, macro and mega while some sources I researched just say anyone with 1000 to 10000 is a micro influencer and anyone with above 10000 is an influencer.  Either way, it seems that less could be more.

If a company simply wants maximum exposure for a product then maybe it best pays to prioritise the influencer with the biggest following, but brands are getting more and more interested in the quality of the influencers following too. They are targeting resources.  It seems that people like the personal touch and influencers with smaller followings can seem more authentic and down to earth.  The message they share can feel more natural.

It also means that brands can target their message better.  If, for example, you were opening a cafe in the Peak District it could make more sense to ask for exposure from 100 local micro influencers rather than a distantly located mega influencer. It seems that it is becoming more and more important to target your brand’s exposure.

Similarly,  micro influencers are often seen to be better connected with their audience.  They have watched their following grow and are still in touch enough to know what works for them.  Maybe they still reply to their comments and still understand what makes them tick.  It is harder to keep that finger on the pulse with a following of millions.

As my conversation with my son showed, users want to connect with people they can relate to and who are seen as genuine.  They soon see through fakery and brands are all too aware of this too.   They want the message about their product spread by influencers who are genuinely passionate about their product rather than someone clearly spreading the word about a stack of products that they might be seen not use regularly.

They also want the fans of the micro influencer to become equally enthusiastic fans of their product because they know that a fan can become an ambassador. One micro influencer who is a genuine fan of can maybe influence 100 of their fans to become fans who then influence a bunch of people in their own sphere and soon a very powerful cascade develops.  Marketeers now even use tools which allow brands to identify the top percentage of their top fans so they can try to connect with them.  Brands are seeking out the people to work with using all sorts of clever algorithms and formulas. Brands are getting serious about the role of micro influencers.

A lot of that calculation would seem to come down to the content they are producing too.  Brands want content that is engaging, authentic and interactive. It should show something about the influencer that people can connect with and that they want to connect with.  The product is important, but the way it is portrayed is the key.

So on that basis, although I appreciate that it might not appeal to everyone, all social media users have the potential to become micro influencers.  Anyone producing interesting and engaging social media content may be the micro influencer of tomorrow.  Produce that meaningful, inspiring and honest content and who knows where it may lead? 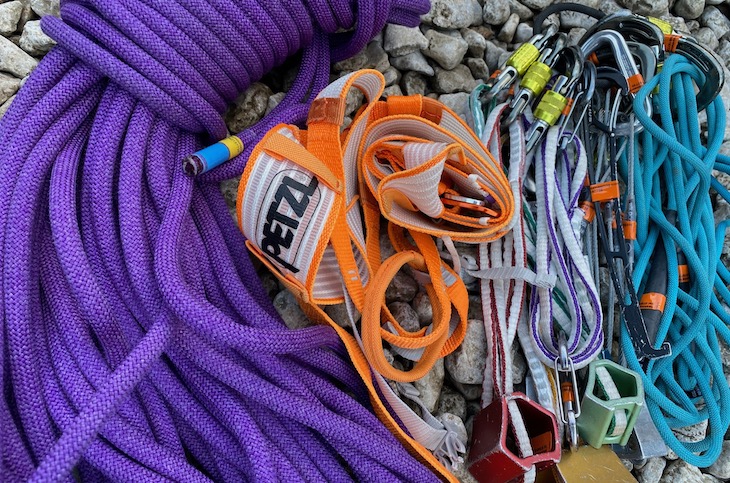 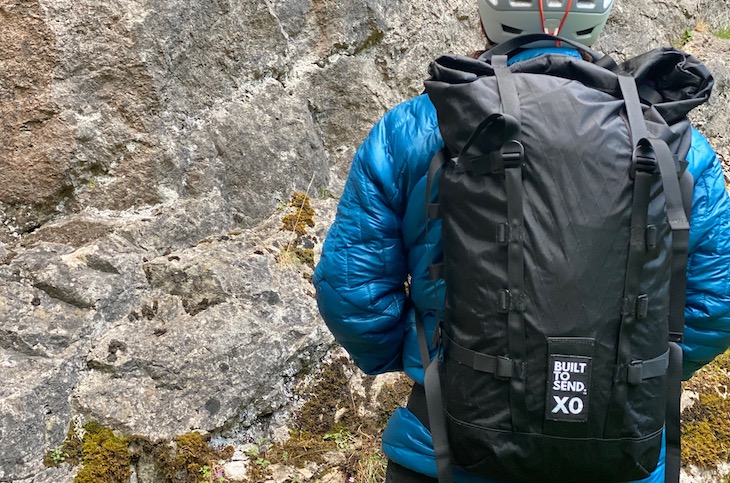 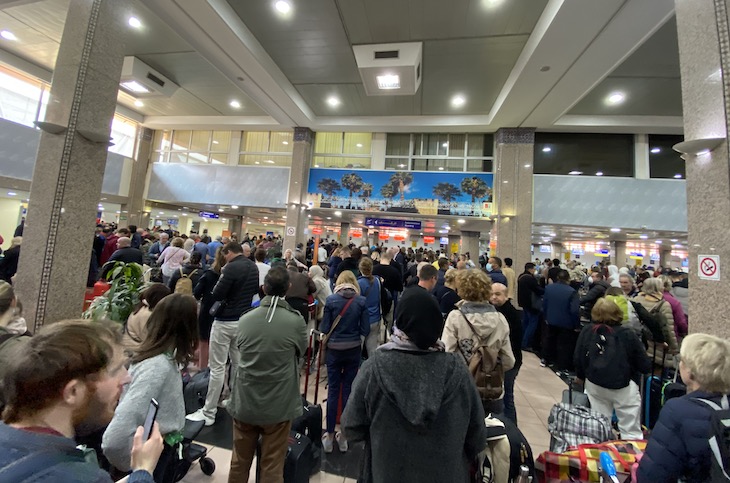 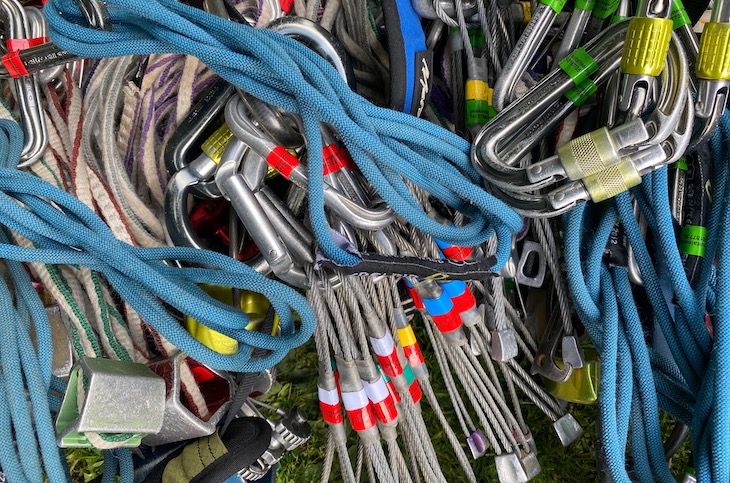